Backlighting is an effective way to create beautiful ethereal looks and other moody effects.  In this video, I offer several examples of backlighting techniques.  We’ll talk about natural backlight (from the sun) as well as flash photography techniques.  Some of the tips include using one (or more) umbrella modifiers, a vinyl shower curtain, or a plain white wall for bounce.  And, most of the examples can be reproduced using one or two flash units.

Either way, I see backlighting as simply anything that involves using a strong light source behind your subject.  I don’t think it necessarily has to create a halo, or be the single (or even predominant) light in the scene.  However, I do think we can use it to its fullest effect if it is the strongest light in use.

How to Create The Looks

In the video I discuss several ways to use and create effects using light AS your background.  Several of the examples involve using one or two shoe-mount flash units and umbrella modifiers directly behind your subject.  Another tip is to place flash units behind a translucent material, like a vinyl shower curtain as shown in the diagram below. 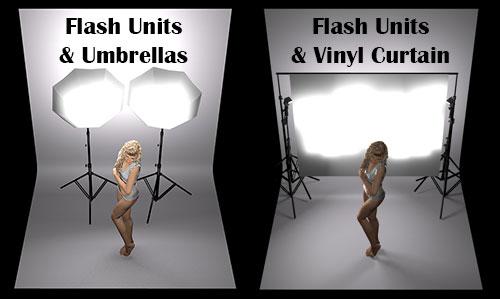 The sun, and other found/available lighting — and a little creativity — can be used to produce nice effects to help draw the viewer in, or tell a story about their environment. 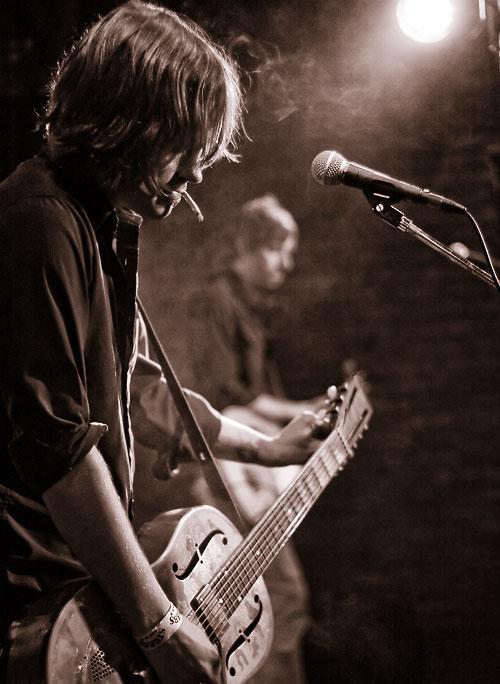 I often use backlighting where it isn’t necessarily the predominant source of lighting in a scene.  Specifically, with one of my favorite techniques:  crosslighing.

Check out these related videos for more on backlighting uses and techniques:

How to Create Soft Light for Portraits